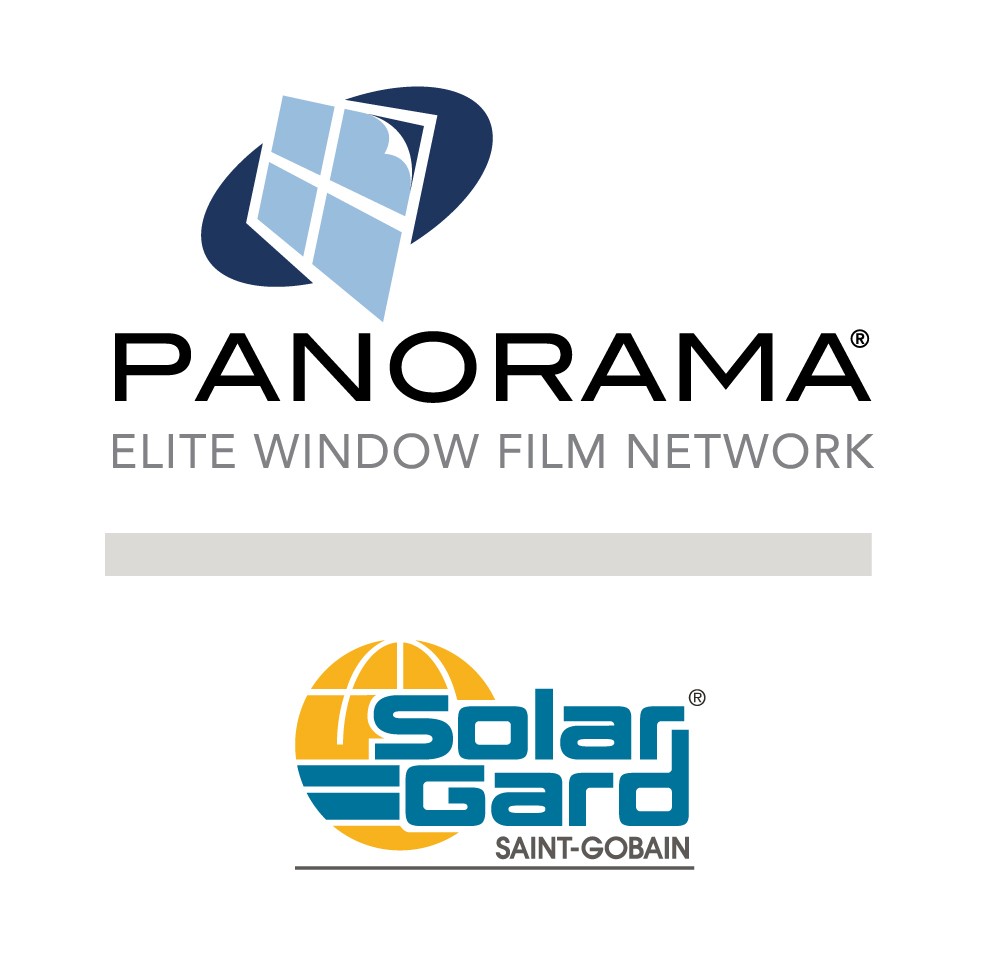 Made with tough, scratch- resistant polyester laminates and bonded coatings, Atlantic Solar films provide an invisible barrier to the outside world.  Our reflective window films have a normal visibility looking out, but a mirror like appearance when trying to look in.  This security enhancement blocks the view of valuable equipment housed inside the building.

Atlantic Solar Film is the leading installer for privacy window film in Monmouth County, NJ and its surrounding areas.  Our customers have also installed our privacy film in offices to provide discretion to the office owner.  Conference rooms can also be outfitted with Atlantic window films to add necessary privacy for those meeting within glass rooms.

The Privacy Window Films provided by Atlantic Solar are offered in the following:

Fill out the form below and we will contact you within 24 hours.